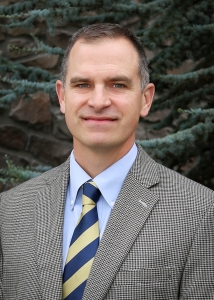 He and his wife, Lori, have five children. In his spare time, he enjoys skiing, canyoneering, backpacking, golf, and basketball. 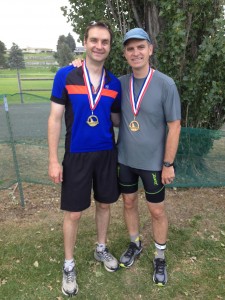 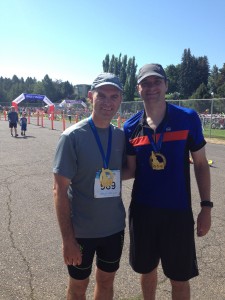 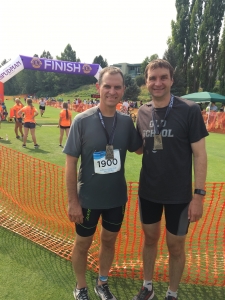 I am having problems with…

At Southern Idaho Ophthalmology, we understand how important vision is to quality of life. That’s why we will take the time needed to address your questions and concerns at every appointment.

Dr. Klingler and the staff put me at ease, and I never felt rushed at any appointment. They were all concerned about my questions. Nothing was dismissed as a trivial question. Everyone in this practice was professional, knowledgeable, and willing to go the extra mile with patients. 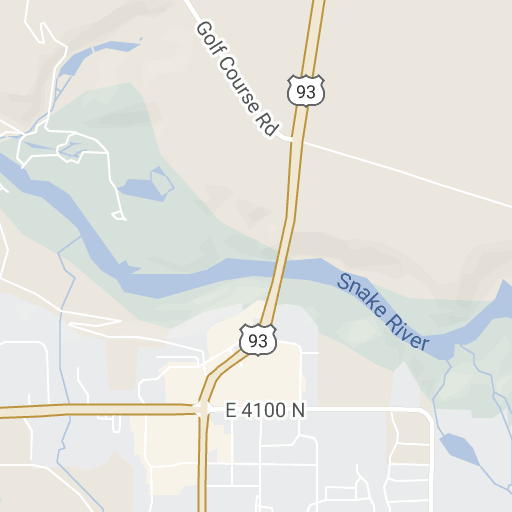 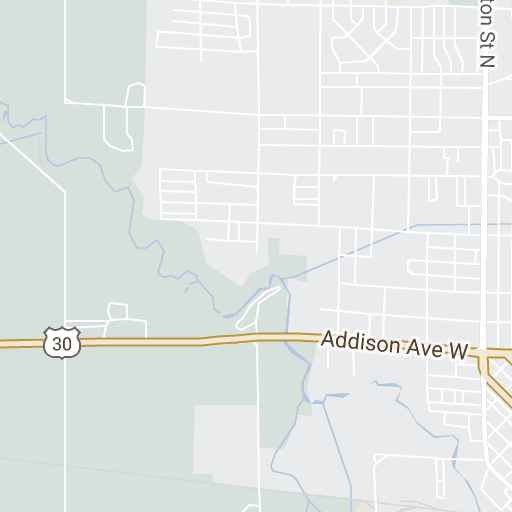 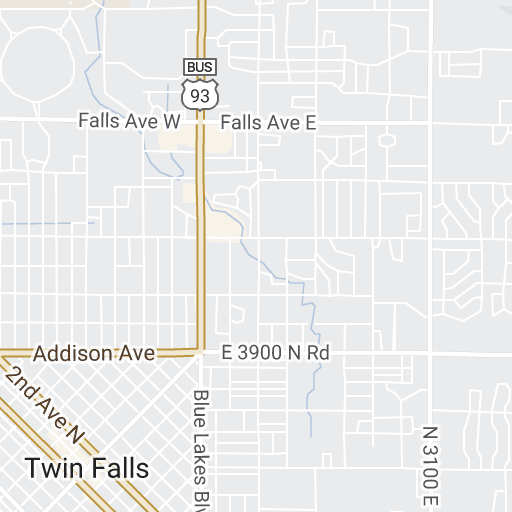 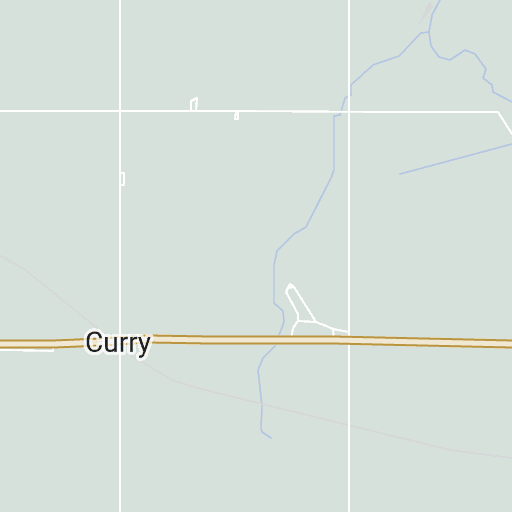 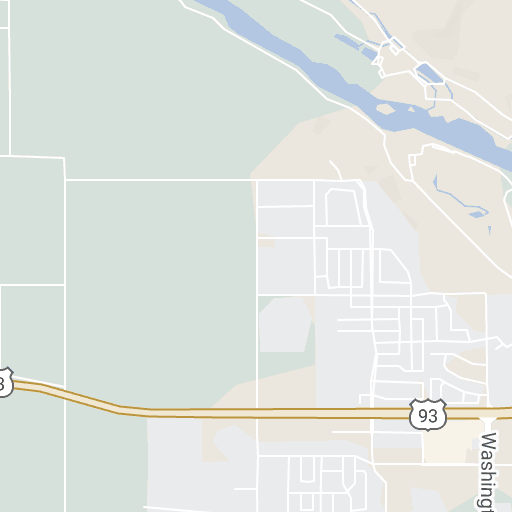 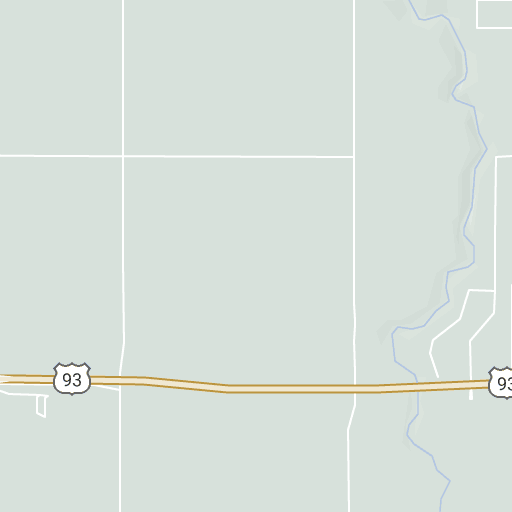